This article is a stub. You can help TVXQ Wiki by expanding it.

tvxq.smtown.com (South Korea)
toho-jp.net (Japan)
TVXQ (stylized as TVXQ!), an initialism for Tong Vfang Xien Qi (東方神起), is a South Korean pop duo consisting of U-Know Yunho and Max Changmin. In Japan, they are known as Tohoshinki (東方神起). They are sometimes called DBSK, an abbreviation of their Korean name, Dong Bang Shin Ki (동방신기). Their name roughly translates to "Rising Gods of the East". 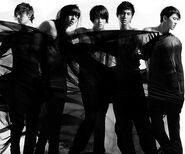 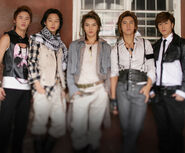 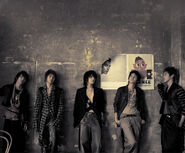 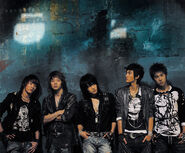 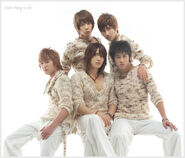 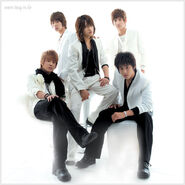 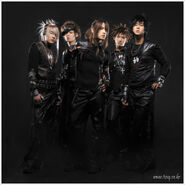